Staff Members of Xinchejian are primarily responsible for making sure the space is active, safe, and fun. If you ever need help with something at Xinchejian, you can reach out to a staff member. 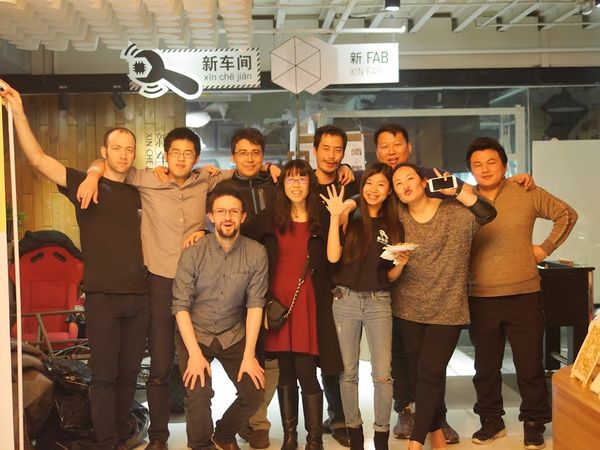 The following XinCheJian members make up the current staff at XinCheJian.

Go here if you're interested in becoming a staff member.

Many of our staff members have moved to other cities. We wish they were still with us!

Other Categories of Xinchejian People

This is a new position at Xinchejian. The space manager helps to keep Xinchejian running. If you've been in contact with Xinchejian, chances are you're talking with our space manager!

If you want to learn more about the people who originally started Xinchejian, go to Cofounders! The Stakeholders are the original donors who helped fund Xinchejian in the early stages.